The Department of Homeland Security (DHS)

The Department of Homeland Security (DHS) has initiated a nationwide campaign called: See Something, Say Something TM to raise the awareness of the travelling public to terrorist activities and to encourage the public to tell local law enforcement officials about the activity they may have seen. For more information on the Los Angeles initiative, visit www.transitwatchla.org . 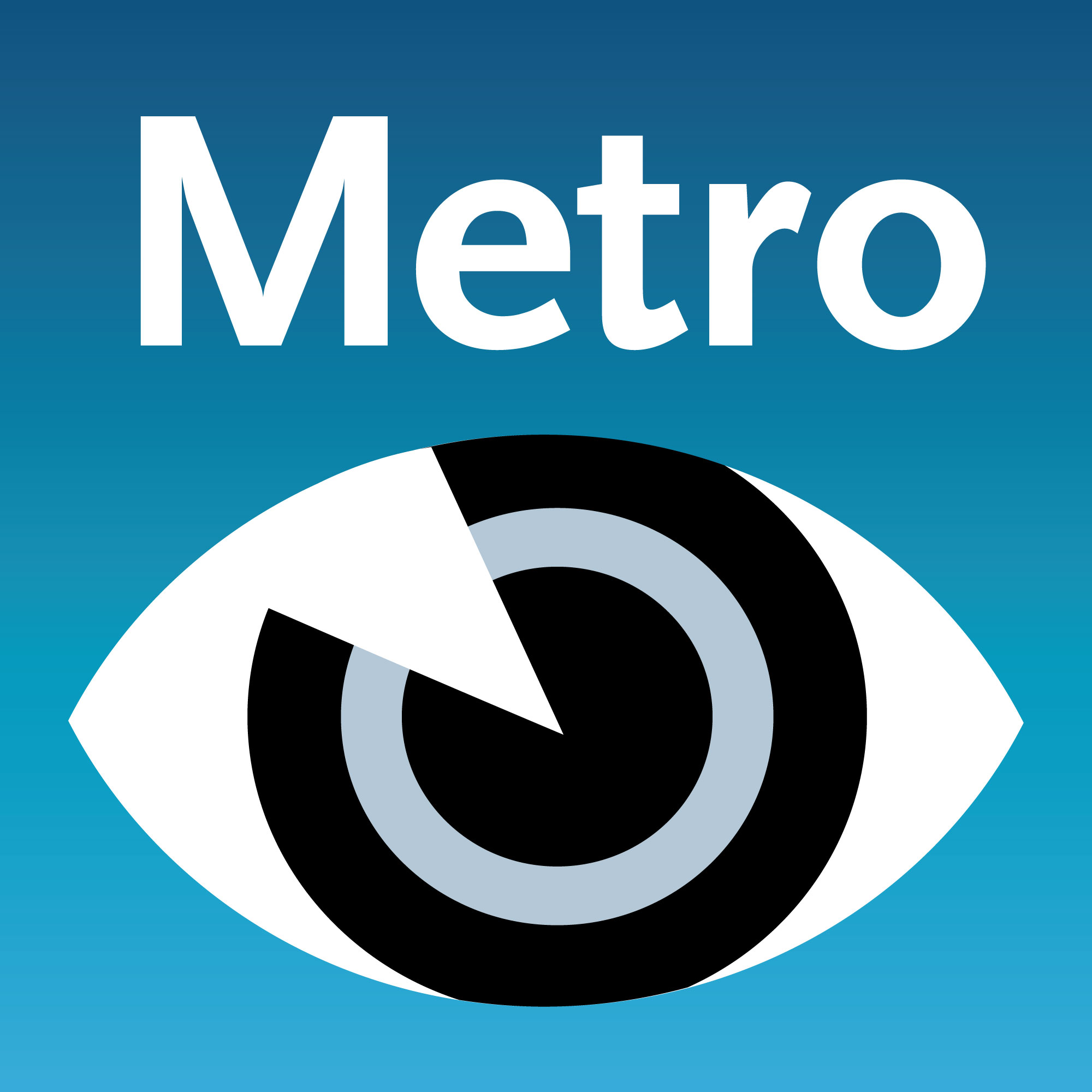 The LA Metro Transit Watch App is a quick and easy way for transit riders to communicate directly to Metro about suspicious activity or quality of ride problems at a Metro station or while riding a Metro bus or rail line. Be our eyes and ears and help make Metro more secure.

IT’S OFF LIMITS - Support Hotline for Victims of Sexual Harassment

The ridership experience by nature puts strangers in close proximity to one another and forces them to share space. At times, feelings of discomfort and feelings of entitlement result due to this shared space, and some riders need to be reminded of what is acceptable conduct on the transit system. Sexual Harassment is OFF LIMITS on Metro. For those Metro customers who have been exposed to these incidences, Metro offers counseling support on a 24-hour, 7-days a week basis. If you have been a victim of sexual harassment or any other crime, contact law enforcement by calling 911 or using the Metro Transit Watch Application .

There are currently 53,000 people in LA County whom are homeless and looking for alternative shelter. In spring 2016, Metro created the Metro Homeless Task Force to address the displaced persons that have turned to Metro system and property for alternative shelter in addition to Metro enforcing continuous fare checks.  Out of the Task Force, Metro created the Metro Transit Homeless Action Plan which was presented to the Metro Board of Directors in February 2017.  The Action Plan’s goals are to enhance the customer experience, maintain a safe and secure system, and provide coordinated outreach. Components of the plan include Metro’s coordination with County and City Measure H and Measure HHH.  The plan also called for the hiring of two C3 teams (County, City, Community) through the County Department of Health Services as indicated by Metro’s Board of Directors whom ultimately were able to place 12% of their homeless contacts into some form of shelter. These C3 teams expanded to a total of eight teams working together with Law Enforcement homeless outreach, Measure H homeless outreach generalists and Department of Mental Health outreach workers to provide comprehensive homeless engagement throughout the entire Metro system and properties during day and evening operations.

Use Metro’s Transit Watch Application to report a person in need of homeless outreach.