Metro’s approach to advancing transit oriented communities at LAUS is centered on realizing a holistic  work program that enhances passenger experience, creates safer connections to surrounding communities, explores commercial development opportunities at and around the station, and ensures that Union Station is integrated into the larger revitalization in Downtown Los Angeles.

All improvement projects at the station are listed and described further on the LAUS website . 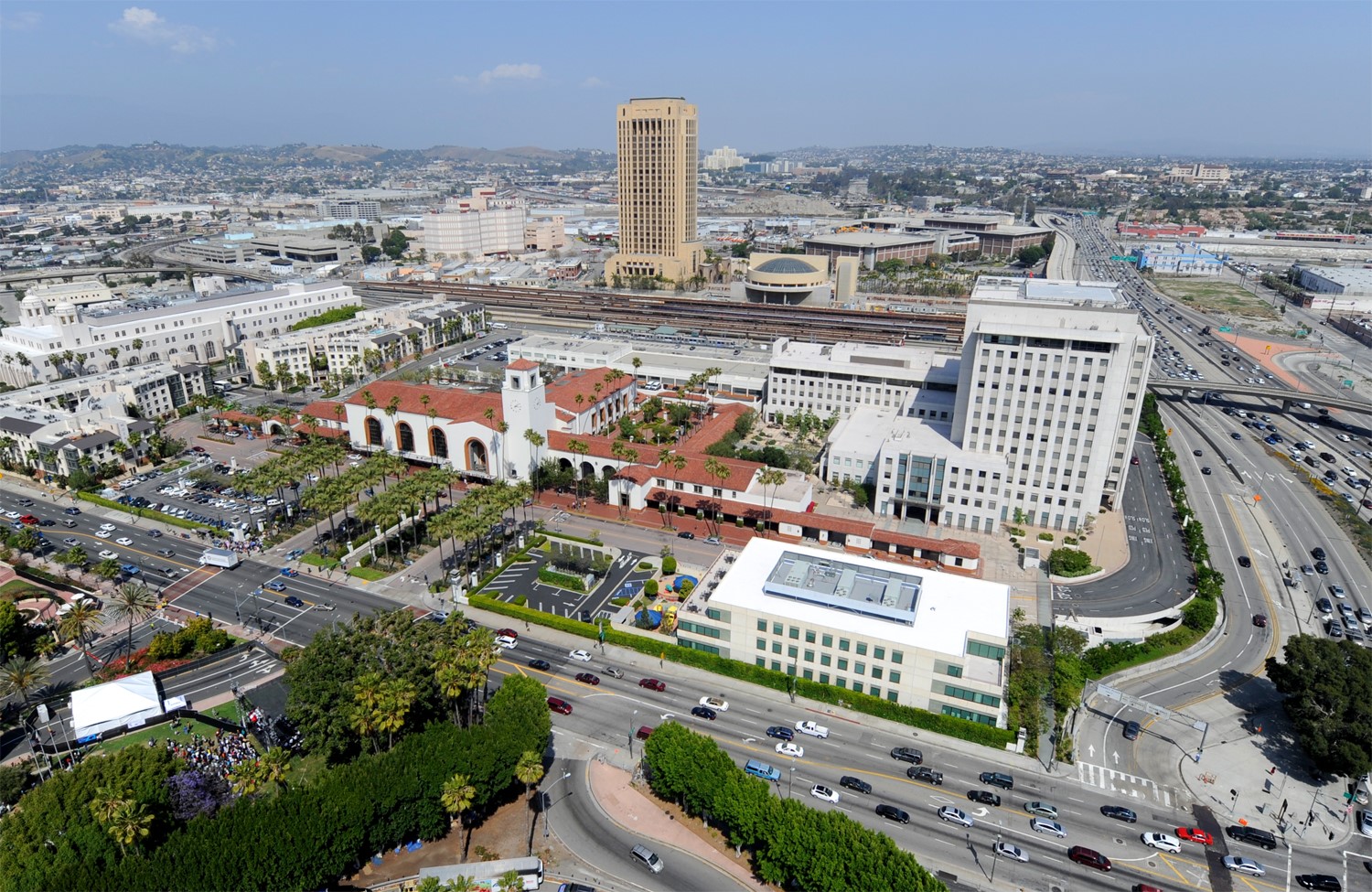