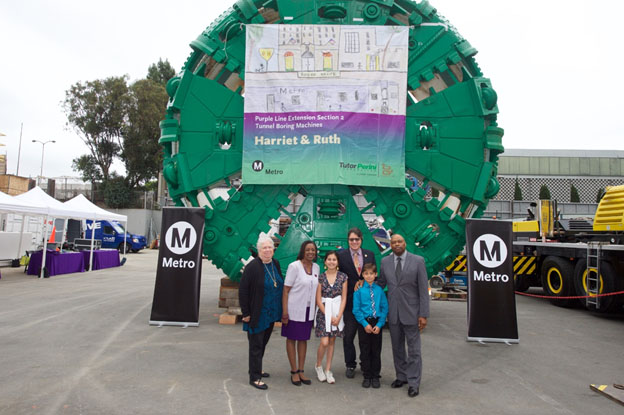 Students were challenged to name the TBMs and create illustrations for the TBM tail shields as part of a contest. More than 2,500 votes were cast for the contests.