The last two Purple (D Line) Extension tunnel boring machines (TBMs) have landed in Los Angeles! Currently, assembly of the first tunnel boring machine is underway on the VA Hospital Campus. Traditionally, the TBMs cannot begin work until they are named and adorned with artwork. Help us select the winners!

Purple Line Extension 3 will send two tunnel boring machines (TBMs) into the earth. Help us pick the names for each TBM.

Vote your favorite name for TBM 1:

I would like to choose the name Angela because of its similarity with the name Los Angeles. I was trying to think of names that sounded similar to Angeles and Angela seemed perfect. Both of these names are also connected to the word “angel”, as Los Angeles is sometimes called the “city of angels”. When thinking of an influential person, I think of Angela Davis. She used to be a professor at UCLA in 1970 but was fired due to her political party affiliation. She has been an influential activist for issues concerning civil rights and the prison system. She is still influential today as she speaks on current issues relating to law enforcement and police brutality. It would be remarkable for one of the tunnel boring machines to be named after her.

Josie is named for Josie Bruin, one of UCLA’s official mascots. She can be seen at UCLA sporting events, cheering on the Bruins with enthusiasm and exciting the crowd with her boyfriend Joe Bruin. She is also involved in the local community, whether it’s visiting elementary schools or appearing at charitable events. Josie represents the best of UCLA by bleeding blue and gold while serving the community in and around Los Angeles.

Bruin alumnus here! I nominate “Aura” to be the name of one of the TBMs. The name is Latin for “gold” and it works on several levels because this last stretch of the Purple (errr…I mean D) line strikes gold in three ways.

Vote your favorite name for TBM 2

Iris Critchell is a badass. She flew military aircraft during World War II with the Women Airforce Service Pilots. She represented the U.S. in swimming at the 1936 Berlin Olympics. She taught aeronautics and aviation, both male-dominated fields, at prestigious institutions of higher education for decades. And she is still alive – she will be 100 in December.

I met Iris Critchell as a student at Harvey Mudd College, a science, technology, engineering, and math (STEM) school here in Southern California. After her service in WWII and teaching at her alma mater of USC, she taught aviation and aeronautics at Harvey Mudd. She has been recognized internationally for her expertise as a flight instructor and educator, and two of her students went on to become astronauts.

Even today, women are a small but important part of Veteran community. Few World War II Veterans are still living. Naming the Tunnel Boring Machine that goes under the Veterans Affairs hospital after living Los Angeles legend Iris Critchell honors the contributions of a Veteran pioneer in transportation and STEM while she is still around to be recognized.

The name I am submitting for the tunnel boring machines is Hedy Lamarr—a bombshell actress and more importantly, a brilliant inventor. She is responsible for improving air transportation and created the predecessor to Bluetooth and Wi-Fi.

Hedy Lamarr was born in Vienna in 1914. As a young actress she married an ammunition manufacturer who helped spark her interest in engineering and the scientific field. Lamarr eventually divorced him and moved to Hollywood to be a successful actress.

During World War II, Lamarr teamed up with inventors Howard Hughes and musical composer, George Antheil. She drew inspiration from nature and redesigned Hughes’ airplane wings to be aerodynamic and much faster.

The US Navy was having issues with enemies jamming their radio-guided torpedoes. Lamarr and Antheil’s solution: frequency-hopping. The torpedoes would change radio frequency to avoid being jammed. This invention was given to the Navy but due to its complexity was not put into use until the Cuban Missile Crisis, eventually becoming Bluetooth and Wi-Fi.

Hedy Lamar’s ideas and tenacity left an imprint on our military, communications, and transportation. Honor this legacy and help inspire future female engineers by naming the tunnel boring machine near the VA campus after her.

I thought about (SPC) Shoshana Nyree, a second-generation United States Army veteran. The first black woman in the United States war history to become a P.O.W. that was captured doing the Iraq war.

One day or twenty-two days would be a bit too much for anyone to endure significantly wounded. "Like the TBM, she saw the light at the end of the tunnel." 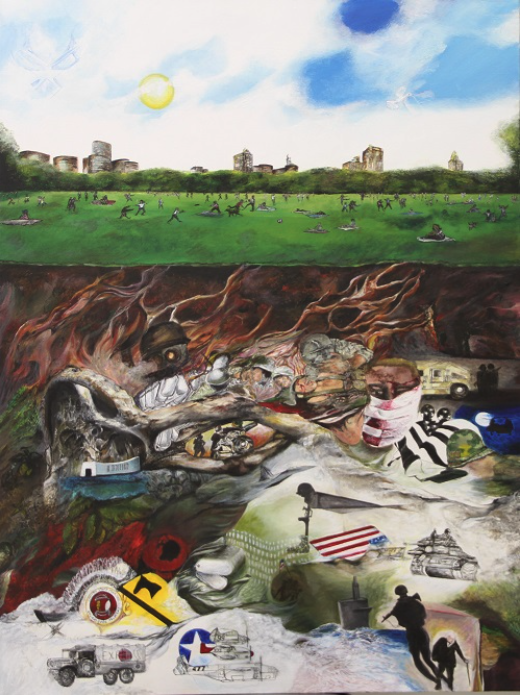 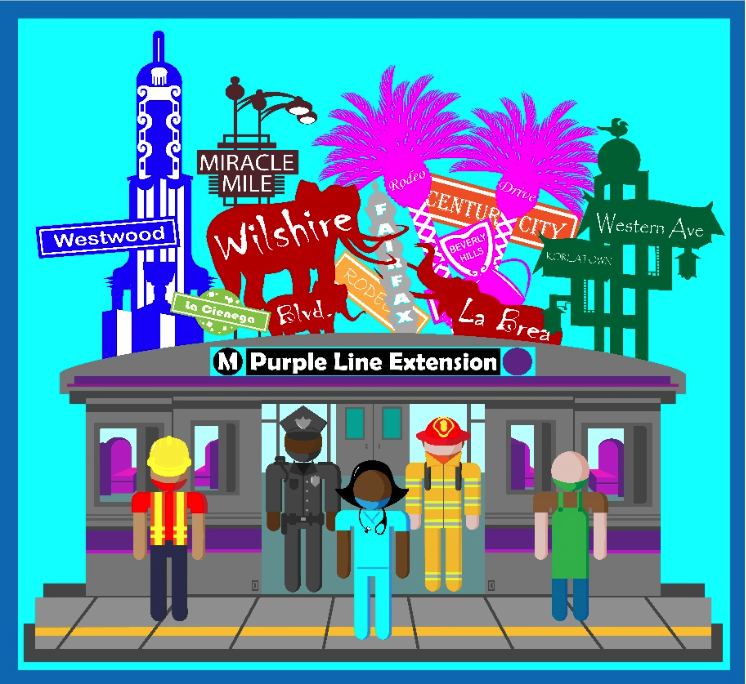 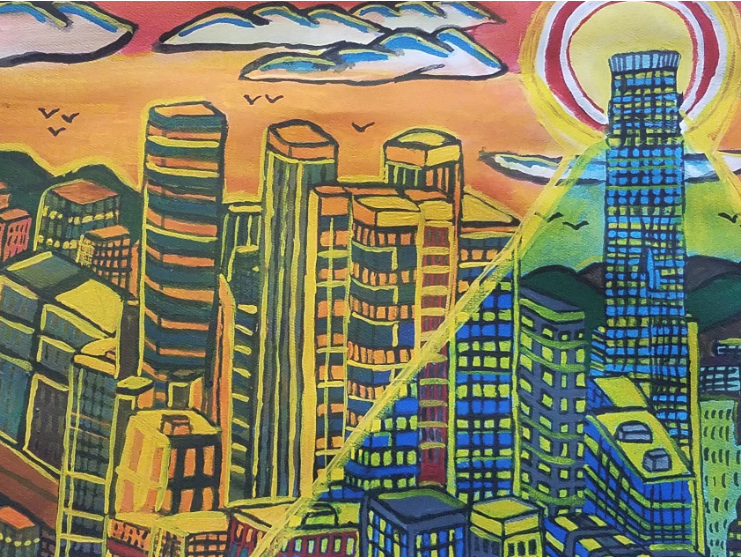 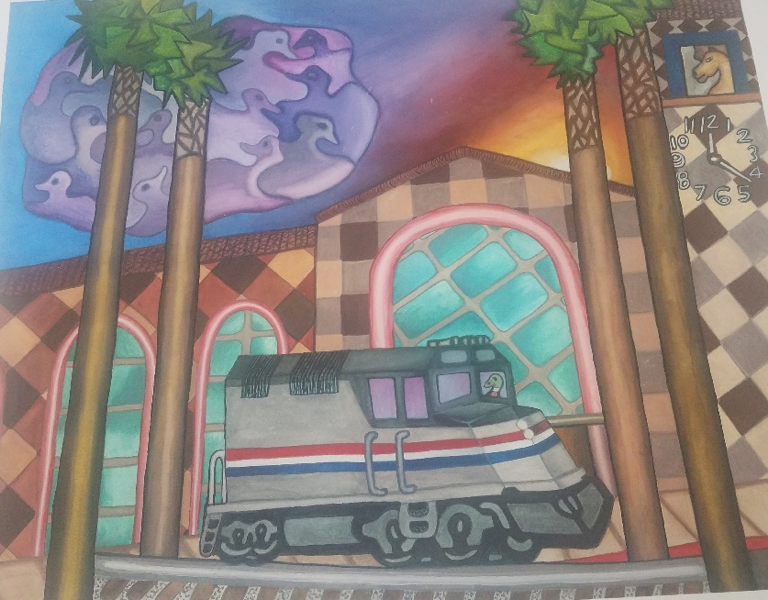 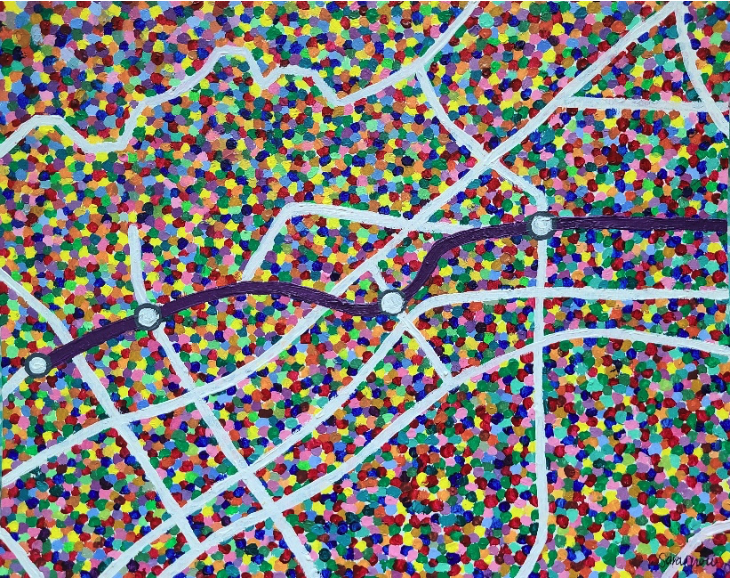