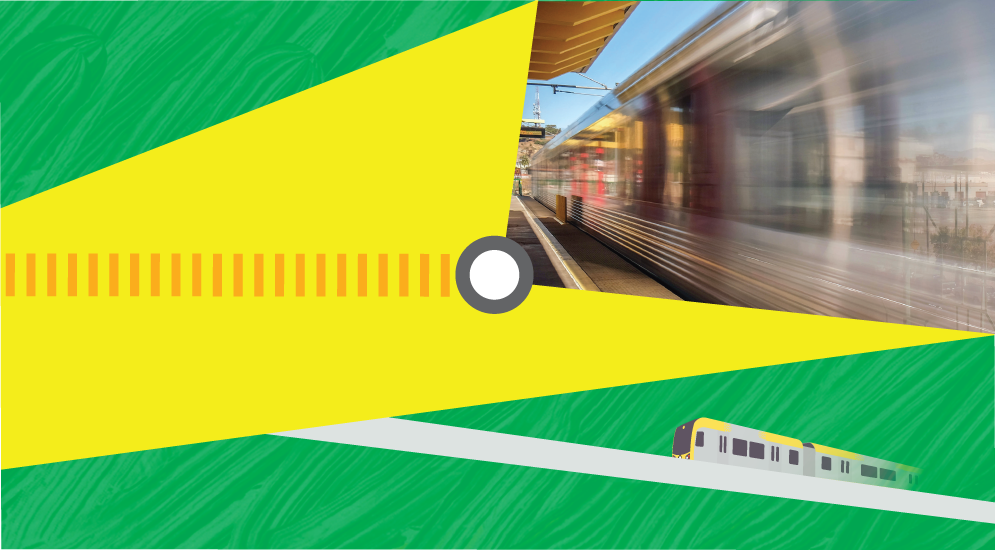 Los Angeles County is home to more than 10.1 million people and eight million vehicles. Over the decades, we grew and grew — and gave too many residents little choice but to drive everywhere they needed to go. While our road system remains one of the world’s finest, Metro is working to give residents an alternative to traffic. We’re connecting communities to job centers and have a long slate of projects designed to untangle bottlenecks and add fast, frequent and high-capacity transit to key corridors where we can also add more housing and jobs near transit.