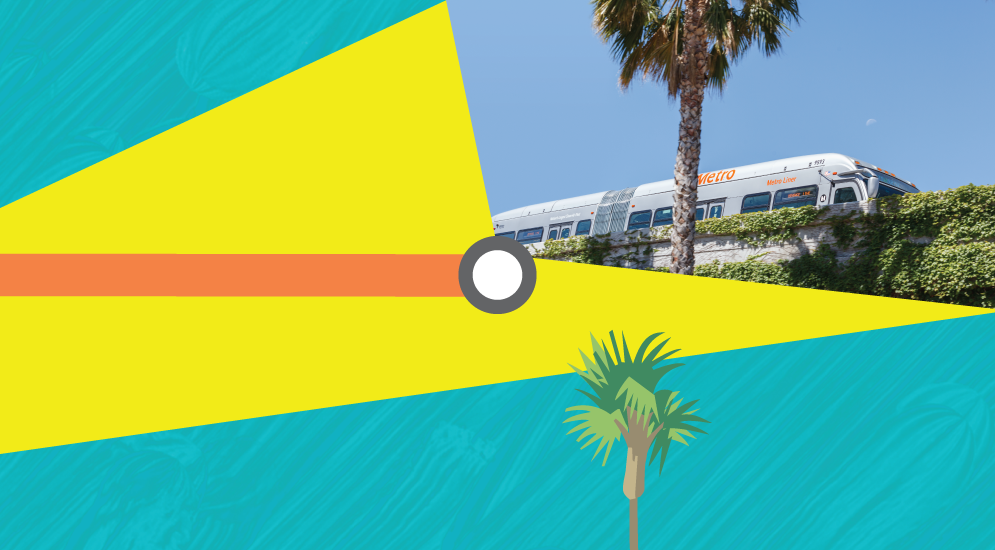 Not too long ago, smog often smothered our region. A region built amid a glorious landscape often could not see its own mountains. And study after study found all that smog was — not surprisingly — damaging the health of our residents and our children. Metro is looking to change that. We’re pursuing, buying and building cleaner vehicles, renewable energy and facilities that exist with a light touch on the land. We are helping to build communities that promote public health so that everyone has a chance to be their very best.