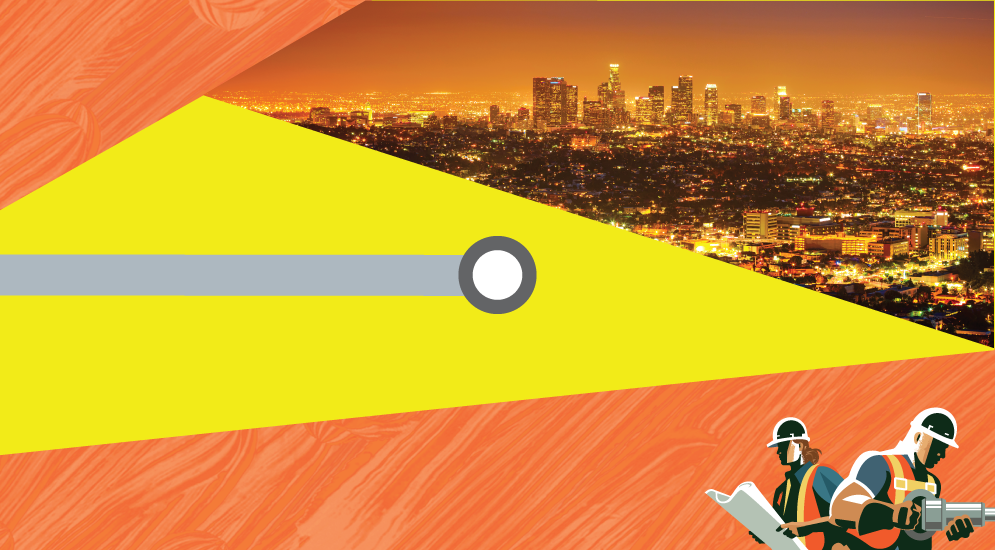 Los Angeles County is the most populous in the United States with an economy larger than many other states and nations. As we continue to grow, Metro’s projects and programs are designed to keep our region moving to ensure we can all get to work, school and the many places that are important to us. Metro is helping our local economy in many ways.