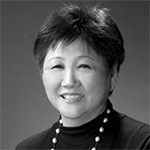 Chris Aihara has worked more than 25 years in the non-profit sector, focusing on culturally specific work in the Japanese American community, promoting arts/culture, and presentation of Japanese culture to American audiences. She is an advocate for ethnic communities as she believes that they are the nurturers and sustainers of cultural values, history and traditions. She currently serves as chair of the Little Tokyo Community Council Transit Committee, working to ensure that the Regional Connector Transit Project will benefit rather than negatively impact the Little Tokyo community.


Miguel Vargas currently serves as the Executive Director of the Arts District Los Angeles (ADLA) Business Improvement District. In this role, Miguel is responsible for the public safety and cleanliness of an approximately 60 square block area on the eastern edge of Downtown Los Angeles. In addition to managing the daily affairs of ADLA, Miguel also serves as a Board Member of the Arts District Little Tokyo Neighborhood Council. In this capacity, Miguel advocates for projects and initiatives that will help the communities on the east side of Downtown develop into the best neighborhoods they are capable of becoming, which is why he is a huge proponent of the Regional Connector transit project. 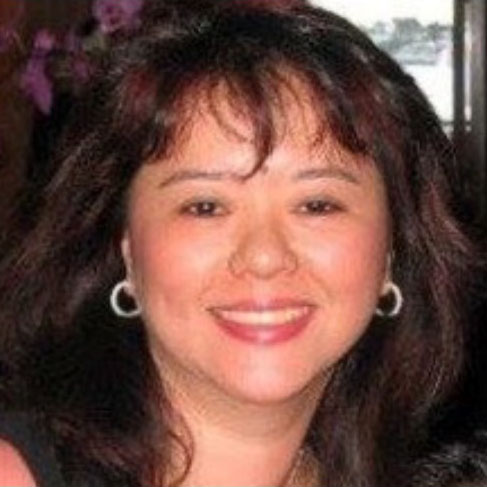 Jamie Fang Lee has been a Promenade homeowner for eighteen years and has served as a member of the Board, including 3 terms as vice-president. She has a broad range of business experience from her work in the food, interior design, real estate, finance, and floral industries including as a co-owner of Norman’s Orchids, Orchids.com, and Orchid Affair in downtown Los Angeles, a recipient of over 300 awards from the American Orchid Society. Her innovative, international companies have been featured in the Los Angeles Times and in Fortune Magazine. In addition, she has served on the Board for the Orchid Society and currently on the Board of the Southern California Flower Market. Her interest in serving lies in sustaining downtown as a peaceful, calm and safe place to live. Jamie graduated from the University of California at Riverside with a degree in business. In addition to her considerable expertise and experience in business and finance, she has worked as an international translator for the President of Taiwan and the Prime Minister and Mayor of Taipei. 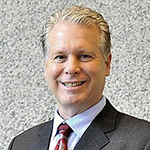 Dave Thompson is the General Manager at the Bank of America Plaza for Brookfield Office Properties. He oversees property management and operations of a 1.4 million square foot Class A high-rise office building, where he serves major tenants to provide high quality customer service and ensure customer satisfaction. He has served on several committees for Building Owners and Managers Association (BOMA) of Greater Los Angeles since 1990. His interest in transit was prompted by the construction of the original Red Line tunnels as well as the Pershing Square and 7th Street Metro Center stations.. 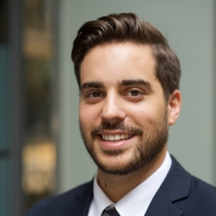 Michael Shilstone is the Director of Economic Development for Central City Association (CCA). He manages CCA's advocacy on economic development policies and issues, and aims to foster economic development capacity through coordination with the City, County, elected officials, Business Improvement Districts and the business community. Michael believes that mobility, connectivity, and infrastructure are critical elements of Downtown LA’s economic growth. He serves to promote collaboration across the public, private, and non-profit sectors to support improved quality of life for Downtown’s businesses, workers, residents, and visitors. 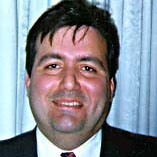 Vahn Babigian was born in City of Los Angeles and raised in San Marino. He has had a lifetime connection with downtown. His father was an executive with a newspaper in the downtown for over 40 years. After college when seeking out his future career discovered that he was most suited for what he had been doing his entire life, working at a newspaper. He started off his post college career at the San Diego Union Tribune. Two years later he returned to Los Angeles to work for his father. In 1988 he made the move to where he would be until today, the Metropolitan News Company. Originally serving as Asst. General Manager, he was promoted in 2002 to his current position of General Manager. In addition to overseeing all operations of the company's seven newspaper publishing operations, he represents the stakeholders of the property at the corner of 2nd and Spring St. While wanting to preserve the history of downtown, he is excited to be a part of the future of its development. Mr. Babigian also serves on the Board of Directors of the American Court and Commercial Newspaper Association and the Public Notice Resource Center. He is married with two college age daughters. 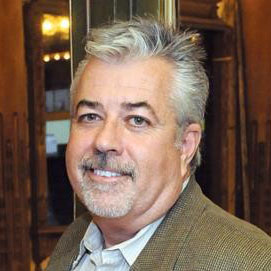 Russell Brown was a Los Angeles resident for over 35 years and has led business and community councils in downtown for over 15 years. Driven by his passion for improving urban-life, he’s applied his interest in development, community planning and architectural design to his work with various, public-serving boards. He has served in the Downtown Streetcar Committee, the Pershing Square Park Advisory Board and the Friends of the Park 101. He was president on the Downtown Los Angeles Neighborhood Council, as well as chairman for the Council’s Planning Committee Transportation and Public Safety Committee.

Mr. Brown is one of the longest serving board members, having joined the leadership council in 2013. He has previously served as the 2nd /Broadway Station Area committee representative and is the former Executive Committee Co-Chair. He continues to contribute his considerable transit expertise and leadership experience. 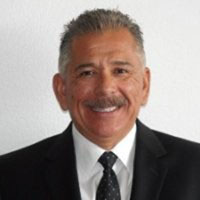 Ronald Lozano is a former AT&T employee worked as Outside Plant Engineer for eighteen years in the Construction & Engineering Department. His expertise is in major projects-utility relocations for such clients as the Metropolitan Transit Authority (Metro), Caltrans, and the City of Los Angeles. Metro projects included Gold line Eastside Extension, Expo Phase 1, Expo Phase 2 and 405 Frwy Expansion for Metro/Caltrans. He brings his vast utility project experience and history of fiber optic placement established for AT&T’s downtown service areas to the committee’s review of construction activities and mitigation practices.

He is a native Angelino who grew up in nearby Lincoln Heights. Mr. Lozano’s interest in public service took hold as a young boy when his mother would take him to view the vast landscape of Los Angeles from the observation floor of City Hall. He is a graduate of CSULA with a degree in Business and Economics, and is currently a pursuing a credential in Project Management. In 2018, he was elected to serve on the Board of Directors of the Los Angeles Boys and Girls Club. 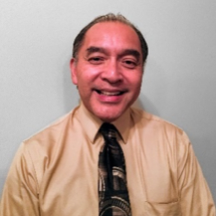 Tom Jung is the Emergency Management Coordinator for the City of Los Angeles Library Department and works out of the Central Library in the Financial District. Besides ensuring the safety and welfare of all Library patrons and staff in the event of any emergency, in addition, he is involved in many ongoing projects at the Library with an emphasis in providing free and easy access to information, ideas, books and technology that enrich, educate and empower every individual in the City of Los Angeles' diverse communities. With a background in engineering and construction, his interest in transit is to promote access to those who depend on public transit for their livelihood and travel needs. He carries his responsibilities for public safety forward to his views on transit as well as on behalf of the Flower St/Financial District neighborhood. 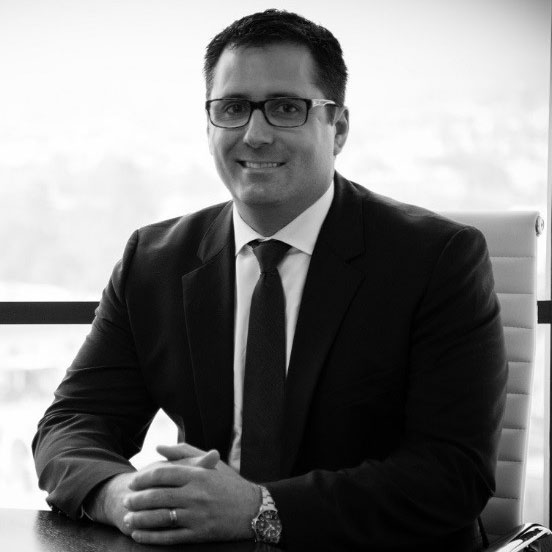 Joel Wynton is a downtown Los Angeles stakeholder and resident of Bunker Hill Towers where he has lived for many years with his family.

He was born and raised in Los Angeles and, after graduating from Loyola High School, he matriculated to the University of California at Santa Barbara where he earned his Bachelor of Arts in Business Economics and Spanish. He went on to earn his Master of Real Estate Development from the University of Southern California and now works as a commercial real estate finance and development professional having twenty years of progressive experience. He also enjoys serving as an active volunteer with the Los Angeles Homeless Services Authority and the Union Station Homeless Shelter in Pasadena. His desire to serve the Community Leadership Council comes from his family’s generational history with LA transportation including the engineering project management behind LA Metro’s Red Line development and the ridership of LA’s Red Cars during the transportation heyday of old. He appreciates the opportunity of contributing to today’s progress of the Los Angeles Metropolitan Transportation Authority transit system.