L.A. Metro Welcomes New Members to the Board of Directors

The Los Angeles County Metropolitan Transportation Authority (Metro) is welcoming two new members to its Board of Directors.

Los Angeles County Supervisor Holly J. Mitchell and Pomona Mayor Tim Sandoval will take their seats on Metro’s Board of Directors at its first regular meeting of 2021 on Thursday, Jan. 28. The 14-member Board oversees the agency.

Mitchell replaces former Supervisor Mark Ridley-Thomas who was elected to the L.A. City Council in November. Sandoval replaces Duarte Councilmember John Fasana, who retired at the end of 2020.

“Metro provides more than just a way to move around our city -- it’s a tool for opportunity, a lifeline during our most difficult days, and a vehicle for a better quality of life,” said Metro Board Chair and Los Angeles Mayor Eric Garcetti. “Directors Fasana and Ridley-Thomas have been instrumental in helping Metro deliver equity, possibility, connection, and prosperity to our residents, and I know that incoming Directors Mitchell and Sandoval will drive us to realize our promises of lower emissions, less congestion, and a more sustainable future for our region.”

Each member serves a four-year term and oversees a budget of more than $6 billion at LA Metro. 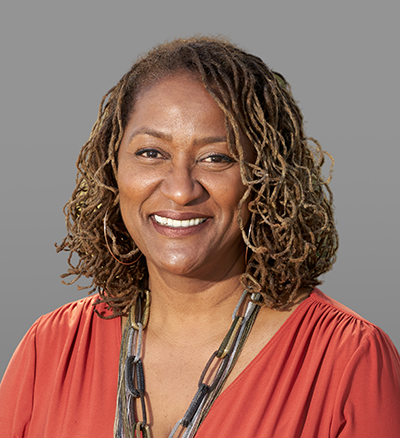 County Supervisor Holly J. Mitchell steps in as a County Board of Supervisors representative after former County Supervisor Ridley-Thomas was elected to the Los Angeles City Council. Mitchell served in the California State Assembly from 2010 until 2013, when she was elected to the California State Senate, where she became the first African American to serve as Chair of the Senate Budget and Fiscal Review Committee. There, she helped to lead the passage of state budgets totaling more than $200 billion. 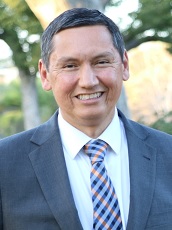 Pomona Mayor Tim Sandoval steps in to represent the San Gabriel Valley after John Fasana retired. Sandoval is a longtime Pomona resident who has served on numerous city committees since the 1990s. He was elected mayor of Pomona in 2016 and was recently reelected. He has been active in promoting public transit and currently chairs the Foothill Gold Line Extension Construction Authority Board of Directors. 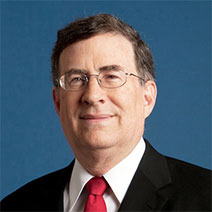 Former Duarte Councilmember John Fasana steps down as Metro’s longest-serving member of the Board of Directors. Fasana is a founding member of Metro’s Board of Directors, having served since Metro was formed in 1993. His work in transportation predates Metro, with his participation in numerous bodies such as the San Gabriel Valley Transportation Coalition. He has served as a member of the Duarte City Council since 1987 – six times as mayor – until he decided to not seek reelection in 2020. Fasana was a driving force behind getting the L Line (Gold) built to Pasadena in 2003 and then extended to Azusa in 2016. A second extension to Pomona — advocated strongly for by Fasana — is currently under construction. 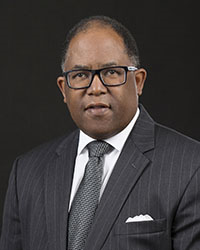 Los Angeles City Councilmember Mark Ridley-Thomas is also a founding member of Metro’s Board of Directors. He has been active in public service since the 1980s and was first elected to the Los Angeles City Council in 1991, where he served until 2002. He served as a California State Assemblyman from 2002 until 2006 and was a California State Senator from 2006 to 2008.  In 2008, he was elected to the Los Angeles County Board of Supervisors where he rejoined Metro’s Board of Directors. Ridley-Thomas has been a fierce champion for ensuring the Crenshaw/LAX Line was built as a rail line — it was originally envisioned as a bus rapid transit line. He also helped spearhead Metro’s SEED School of Los Angeles County, which will be the state’s first public boarding high school.

“2020 was a tumultuous year in the history of Metro and the world. I am grateful for the steady leadership, collaboration, and dedication of Directors Fasana and Ridley-Thomas. Their contributions helped Metro weather the storm and put us on a solid path to recovery,” said Metro CEO Phillip A. Washington. “Metro has big challenges ahead, as well as tremendous opportunities, and I am looking forward to harnessing the talent and vision of our newest Directors to advance and enhance mobility in LA County."

For more information about the Metro Board of Directors, visit https://www.metro.net/about/board-administration/.

The Los Angeles County Metropolitan Transportation Authority (Metro) is currently providing lifeline service for essential trips and frontline workers. Metro continues building the most ambitious transportation infrastructure program in the United States and is working to greatly improve mobility through its Vision 2028 Plan.

Metro has proudly pledged to the American Public Transportation Association (APTA) Health and Safety Commitment Program to help ensure the safe return of transit riders as the U.S. recovers from the COVID-19 pandemic.