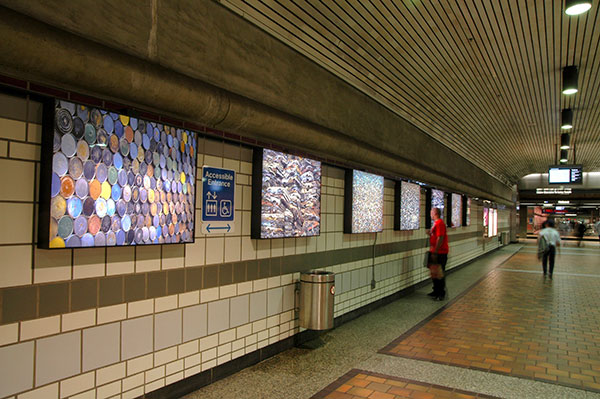 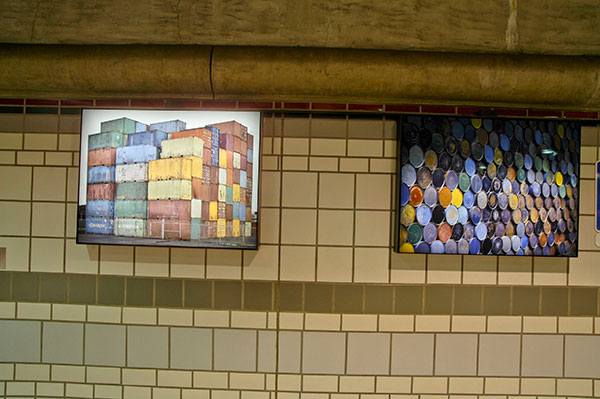 Beautiful photo images depict piles of the not so beautiful remains of mass consumption, serving as visual reminders of the roles we all play in America’s unsustainable culture.

“I am appalled by these scenes, and yet also drawn into them with awe and fascination. The immense scale of our consumption can appear desolate, macabre, oddly comical and ironic, and even darkly beautiful; for me its consistent feature is a staggering complexity.”

CHRIS JORDAN has exhibited his work internationally and is the recipient of the Greenleaf Award and a Lannan Foundation Production Grant. Based in San Francisco, Jordan’s focus on sustainability and waste not only have afforded him exhibition opportunities but also speaking engagements at Green symposiums and conferences.