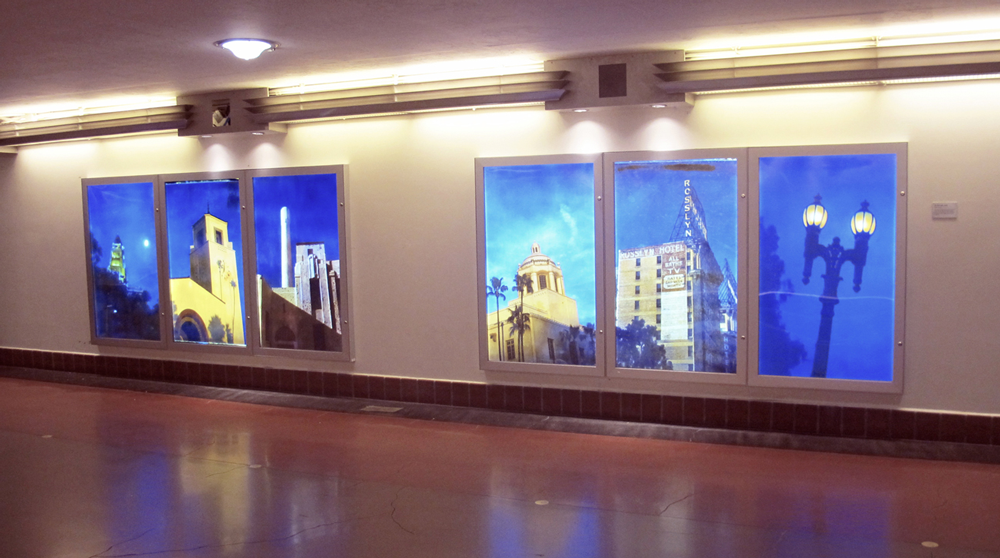 Inspired by the disappearing building landmarks of his childhood, the artist used the bygone medium of Polaroid film to make architectural portraits of a certain category of Los Angeles celebrities.

"Many of these buildings have appeared in more films than the biggest movie stars. I wanted to make for my daughter pictures of the Los Angeles I remembered growing up. The pictures also hold memories of my mother, what she saw as a young girl with big dreams stepping off that train in Union Station in 1941, from a small town in Minnesota. A mythical city of glamour and Raymond Chandler, the trumpet of Chet Baker, the mood, the light and darkness of Los Angeles."

JIM McHUGH has exhibited nationally and internationally, with solo exhibitions at New York’s Farmani Gallery, the Santa Monica Museum of Art, the James Corcoran Gallery and Timothy Yarger Fine Art in Los Angeles. His photography has garnered many awards and is included in prominent collections such as The Museum of Modern Art, New York, The Walker Art Center, and The Polaroid Collection. McHugh is known for his large format Polaroid photographs of vanishing urban landscapes and his portraits of contemporary artists. 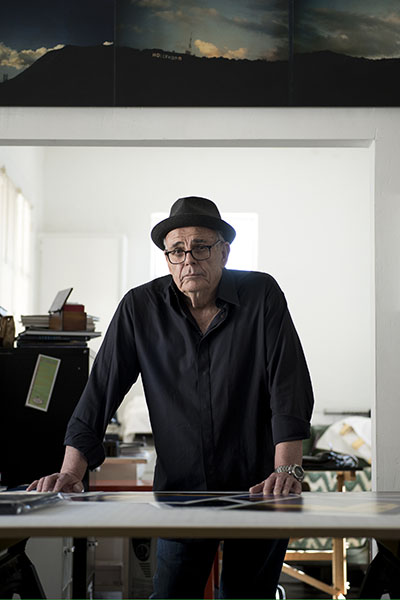