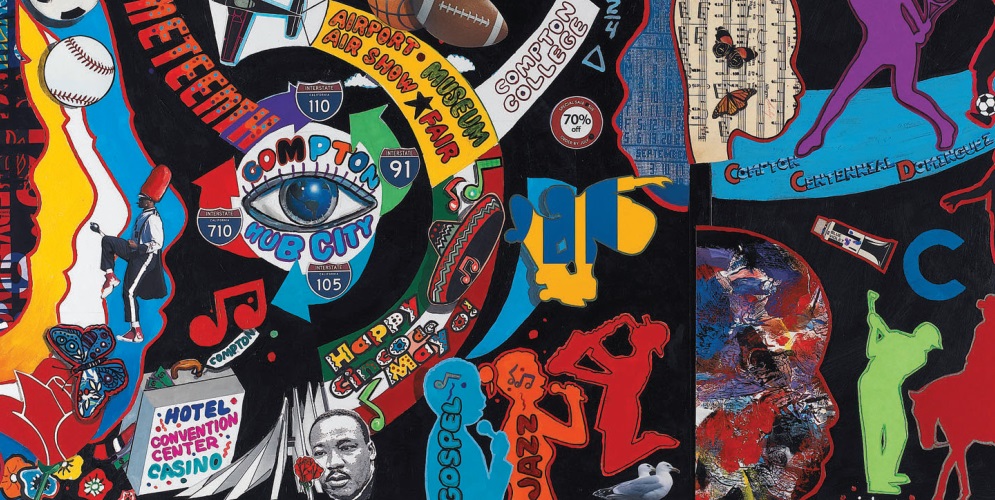 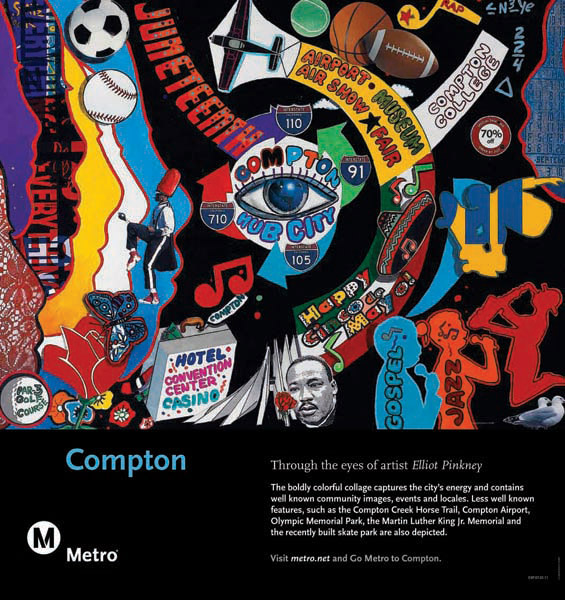 Pinkney's goal was to capture the energy and excitement of the City of Compton through local cultural icons (known and not so well-known) including: the Compton Airport, Compton Creek Horse Trail, Olympic Memorial Park, Martin Luther King Jr. Memorial and a skate park.

"Upon visiting the City of Compton, you soon become aware of the energy and excitement found here. The impression is often quite different from how the city is depicted in the media and by non-residents." 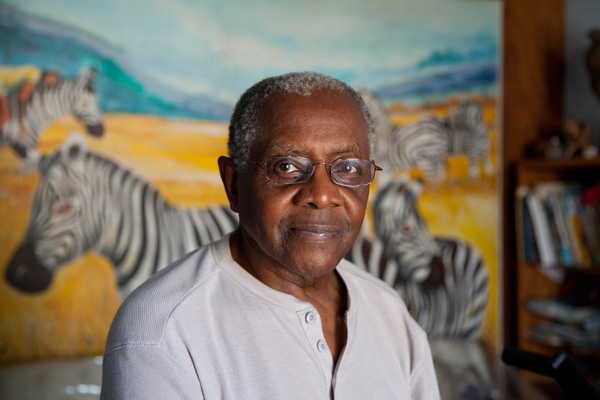