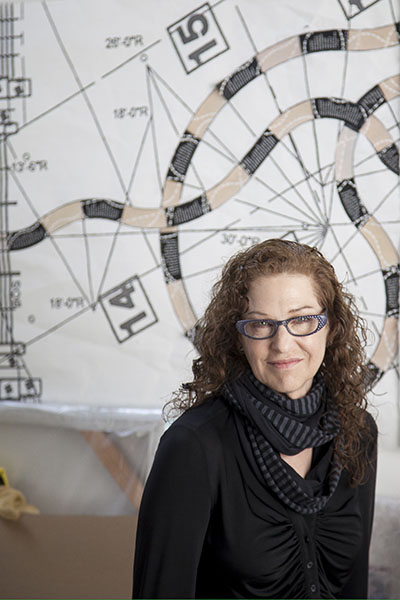 ERIKA ROTHENBERG was born and raised in New York City, studied at the University of Chicago, and now lives and maintains a studio in the Los Angeles area. Well known for her provocative works about social issues that often juxtapose words and images, Rothenberg has had exhibitions at the Museum of Modern Art in New York, Newport Harbor Art Museum, and at other museums and galleries in Los Angeles, New York, Chicago, San Francisco, Washington, DC, Vienna, Berlin, Glasgow, and London. In 1992, she participated in Documenta IX in Kassel, Germany. Her public art commissions include several billboard projects as well as an installation at the Los Angeles Public Library Robertson Branch.